Parauta is located 110km from Malaga capital with a population of 251 inhabitants. The municipal term has a dimension of almost 44Km square.

Origin of the name Parauta

The origin of the name of the town comes from “Hisn Autha” that in the area propably would be a castle or tower.

Monuments and places of interest in Parauta

Where to eat and drink in Parauta

Mesón El Anafe: Restaurant in the center of the village. Good and extensive menu with local meats and regional dishes such as venison with chestnut and wild boar with mushroom sauce. The very traditional restaurant with a cozy terrace and very pleasant staff. The dishes have an average price of around 10 euros but are abundant and of good quality. 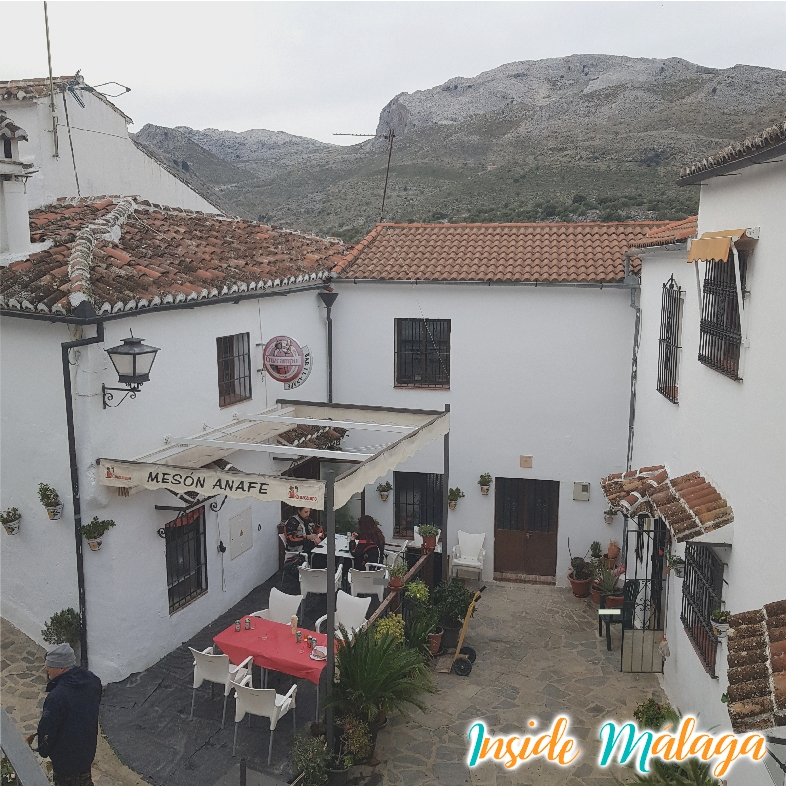