The Castle of Casares watches over the picturesque white streets where the Andalusian spirit is kept alive in Blas Infante’s hometown.

Where is Casares located

Casares is located 101km from Malaga capital with a population of 2.502 inhabitants. The municipal term has a dimension of almost 160km square.

The origin of the Name Casares

There are two possible theories:

Demonym of the people  of Casares

Monuments and places of interest in Casares 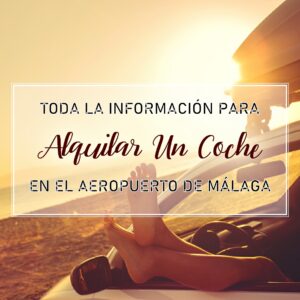