Casarabonela, a white village at the foot of the Sierra de las Nieves that offers spectacular views from its castle and its cactus garden.

Casarabonela is located 45km from Malaga capital with a population of 2.502 inhabitants. The municipal term has a dimension of almost 113,72km square.

Origin of the name Casarabonela

The Romans called the town “Castra Vinaria” (Castle of Wine). Later during the Arab period the name of the town is “Qasr Bunayra“, which sounds phonetically similar to the current name.

The inhabitants are called “bonelense”.

Monuments and places of interest in Casarabonela

Where to eat in Casarabonela

Venta de Carmen (Posada de Lorenzo): Located 5 minutes from the village at KM 16 of the MA-5401 road. The restaurant is a “Venta” where they prepare typical and regional homemade dishes. The interior is a rural setting with a fireplace and decorations, it has an outdoor terrace and parking on the premises. Several hiking trails depart from this place, therefore it is a good place to recharge your batteries. 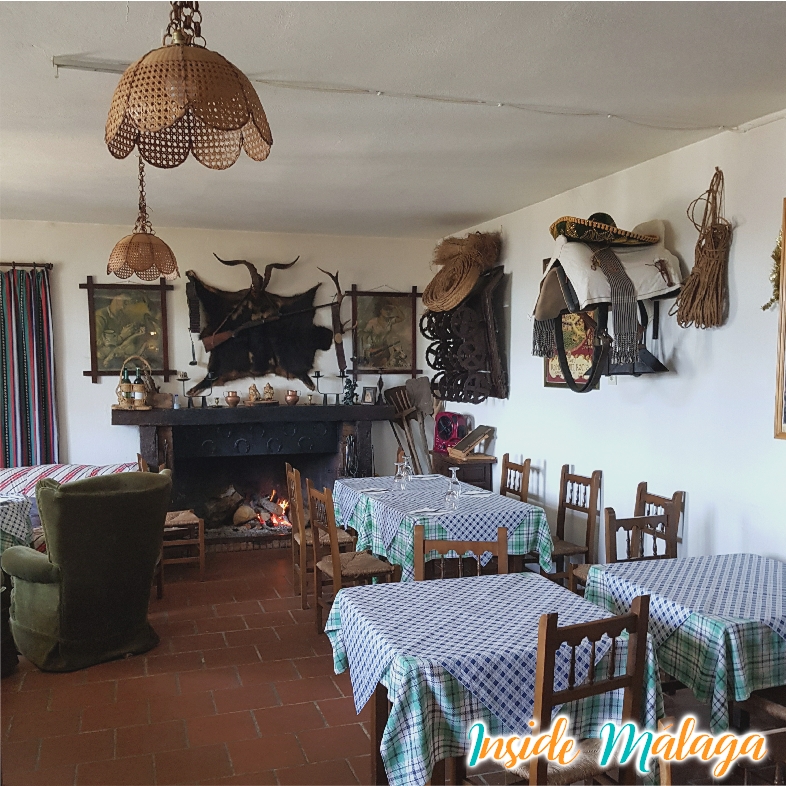 La Tahona Bakery: Located on Calle Real. This bakery offers traditional bread, cakes and sweets. If you want to try typical and regional pasteries, don’t forget to visit this bakery.

El Pipeo: It is a typical dish with ingredients that are grown in the Sierra de las Nieves. It is a pot cooked with potatoes, lettuce, beans, peas, artichokes, onion, breadcrumbs that are fried in oil, salt, parsley and paprika. See recipe