Benarrabá, a town located between the Genal and Guadiaro rivers, makes this town an attraction for nature lovers through numerous hiking trails.

Where is Benarrabá located

Benarrabá is located 135km from Malaga capital with a population of 455 inhabitants. The municipal term has a dimension of almost 24,90km square.

The origin of the name Benarrabá

The name of the village comes from the “Banu Rabba” who were the descendants of the Rabbah, a tribe of the Benimerines who lived in the Genal Valley at the time of the Moors.

Demonym of the people of Benarrabá

Monuments and places of interest in Benarrabá

During Roman times there was a road very close to the region that linked the cities of Laecipo and Arunda. The town was raised on the slope of Mount Porón at an altitude of 522 meters by a Berber tribe called Banu Rabbah that gave rise to the name of the town. At the top of the mountain there was a castle from where towns such as Genalguacil, Jubrique, Algatocín and Gaucín were guarded. In 1485, with the conquest of Ronda by the Catholic Monarchs, the region passed to the Crown of Castile. After the expulsion of the Moors in 1570, Benarrabá and the towns of the Genal Valley suffered a loss of population.

Where to eat in Benarrabá

Restaurante Kábilas: Part of the Banu Rabbah hotel. In Kábilas you can savor local dishes made with regional and organic ingredients. Its star dishes are meats such as organic suckling pig and kid goat, but you can also enjoy seasonal salads, gazpacho and homemade desserts. Spectacular are the views from its cozy chill-out terrace. Clients can use the swimming pool without having to stay at the Banu Rabbah Hotel. 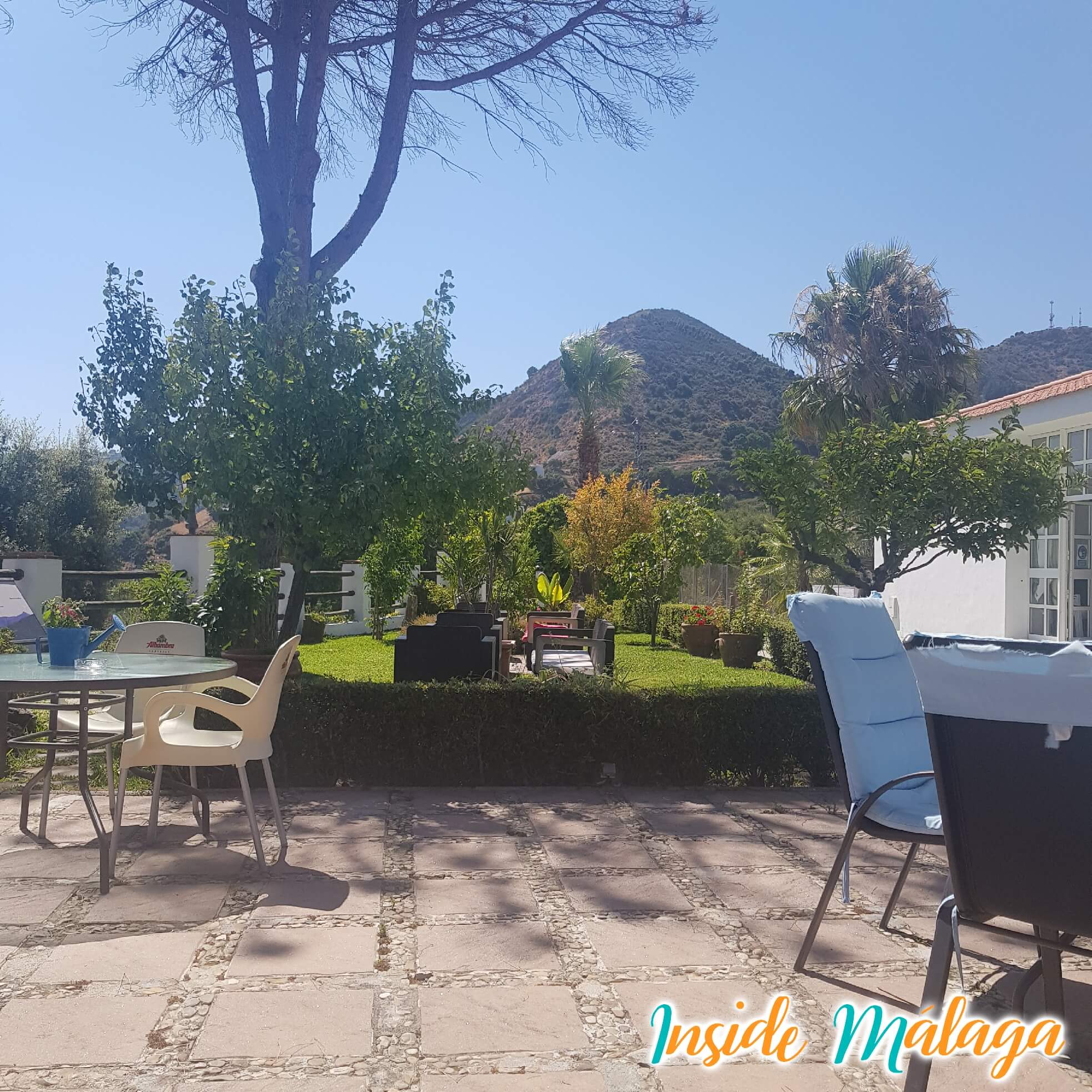 Where to sleep in Benarrabá

Hotel Banu Rabbah: Located on the outskirts of the village this hotel is located in a privileged place with spectacular views over the valley. The architectural structure has a great rural charm, its 12 double rooms creating a cozy and familiar atmosphere. In addition, the hotel staff offers an optimal and friendly service.