Benaoján, a village located in a privileged place in the Sierra de Grazalema where its large caves are a delight for its visitors.

Where is Benaoján located

Benaoján is located 134km from Malaga capital with a population of 1.476 inhabitants. The municipal term has a dimension of almost 32km square.

Origin of the name Benaoján

The name Benaoján comes from the Arabic where «Ben-» means «son» and Oján is a name, therefore «Children of Oján». 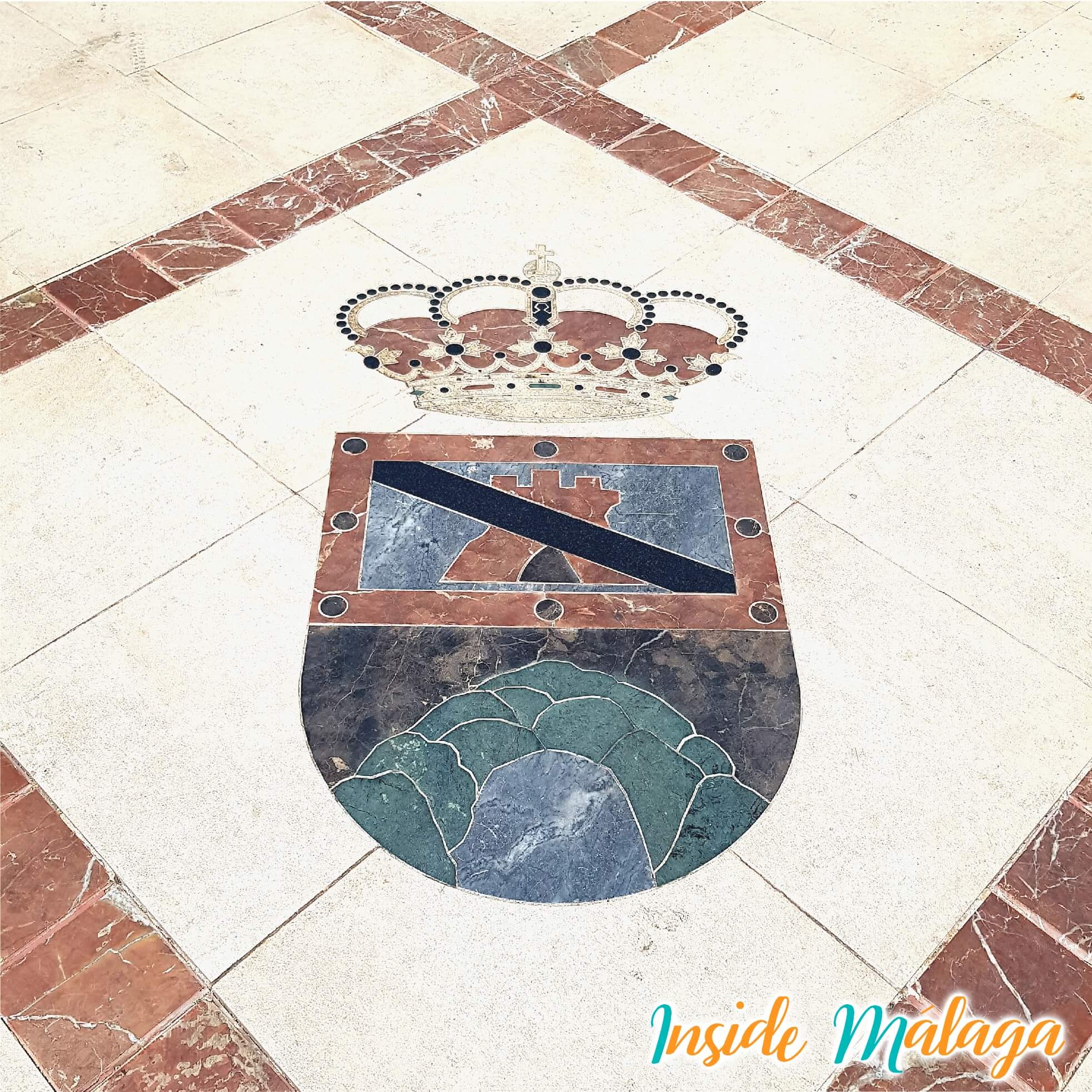 Denonym of the people of Benaoján

Monuments and places of interest in Benaoján