Benamargosa a white village wich is a privileged area of the Axarquía for its tropical fruits that influences its gastronomy.

Benamargosa is located 49km from Malaga capital with a population of 1.514 inhabitants. The municipal term has a dimension of almost 12,12km square.

The origin of the name Benamargosa

Until now it has not been possible to find out its meaning, the prefix <Ben> or <Bena> means lineage, family or population of the founder. 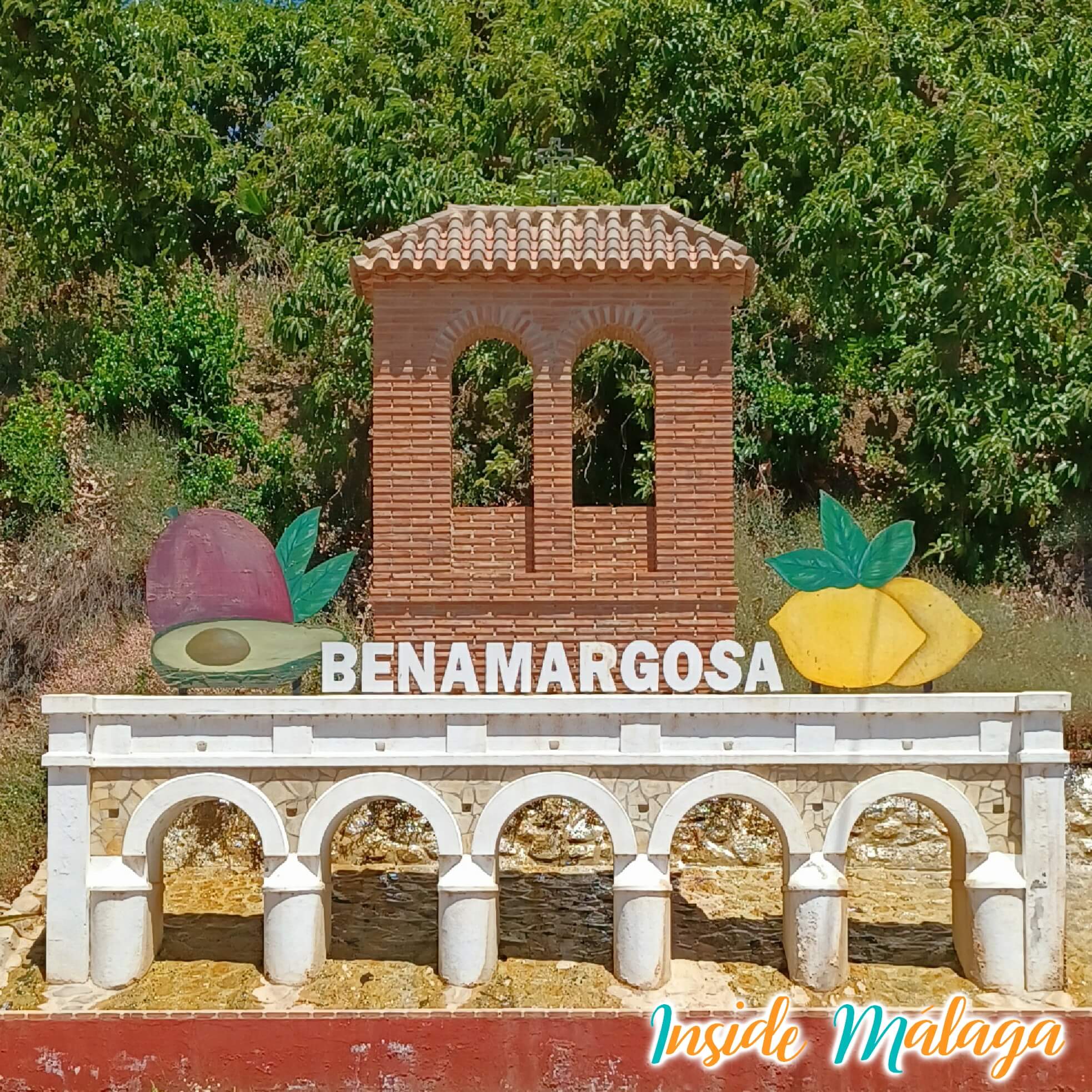 Monuments and places of interest in Benamargosa

Baticate: A refreshing milkshae based on avocados with cinnamon. (See recipe)