Arenas, a town in the Axarquía with a great history and tradition that is reflected in the ruins of the Bentomiz castle and in the anually mule fair.

Where is Arenas located

Arenas is located 48km from Malaga capital with a population of 1.156 inhabitants. The municipal term has a dimension of almost 26,3km square.

Demonym of the people of Arenas

Origin of the name Arenas

During the 15th century it was called Arenas del Rey in homage to Ferdinand the Catholic who, during the reconquest, stayed for a time in the area. The name during time just became Arenas.

Monuments and places interest in Arenas

A village 1.5 km from Arenas with about 40 neighbours, it has a great Arab past from the time of Al-Andalus. The origin of Daimalos comes from an old Arab farm, as “Daymús or Daimuz” means farm. 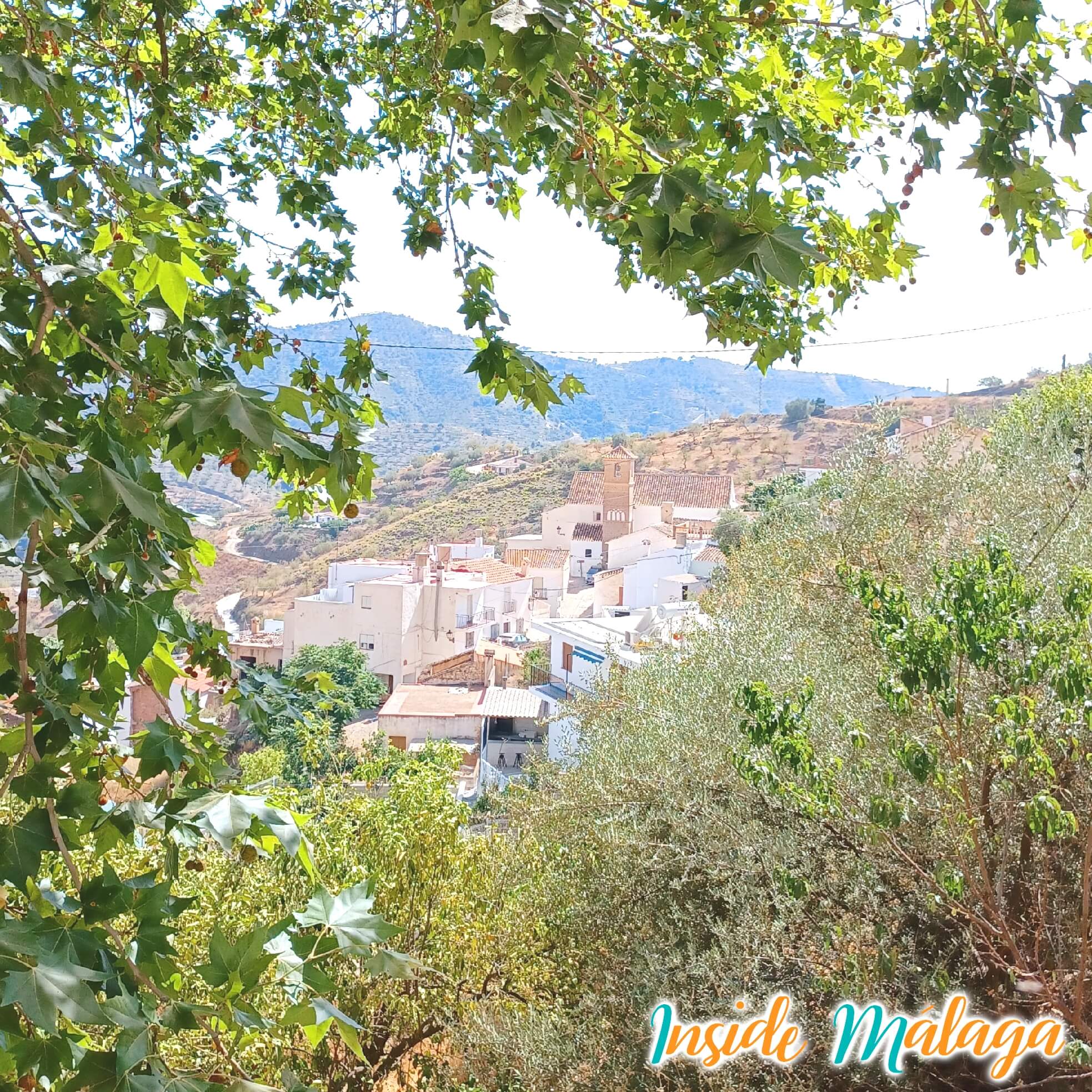 Fair of the Mule: It is generally celebrated on October 12. An event dedicated to the animal that has been the economic support of the province for many years. The purpose is to make known to future generations the tasks that these animals did and their importance. During the event there are mule exhibitions, races, exhibitions with verdiales pandas and other activities. 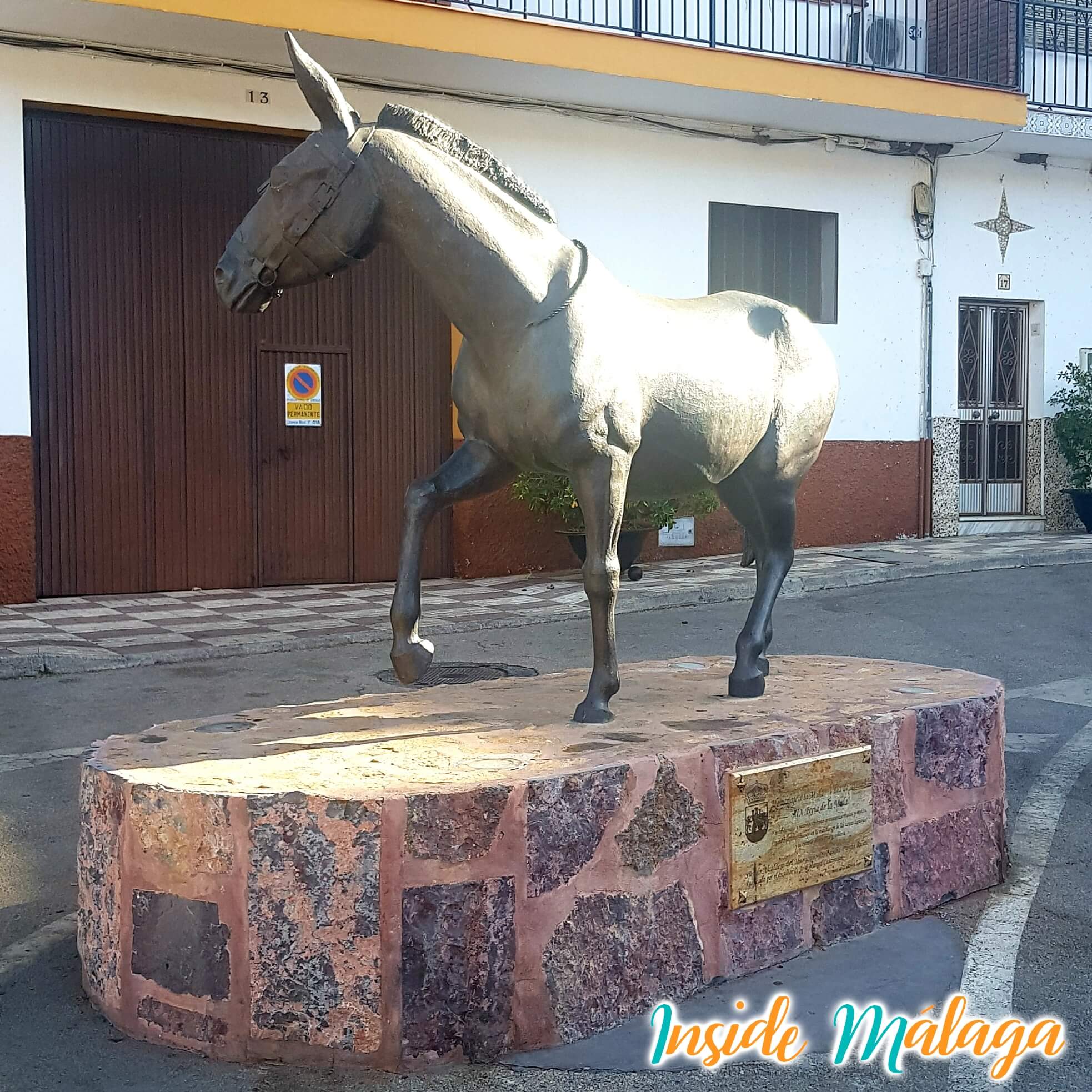