Antequera is a UNESCO World Heritage Site thanks to its tradition, dolmens, the Torcal and the Peña de los Enamorados.

Where is Antequera located

Antequera is located 52km from Malaga capital with a population of 41.239 inhabitants. The municipal term has a dimension of almost 750km square.

Origin of the name Antequera

In Roman times it was called Anticaria, which later in Arabic was derived in Antaquira.

Demonym of the people of Antequera

The inhabitants are called “antequerano or antequerana”.

Monuments and places of interest in Antequera

Churches and religious buildings in Antequera 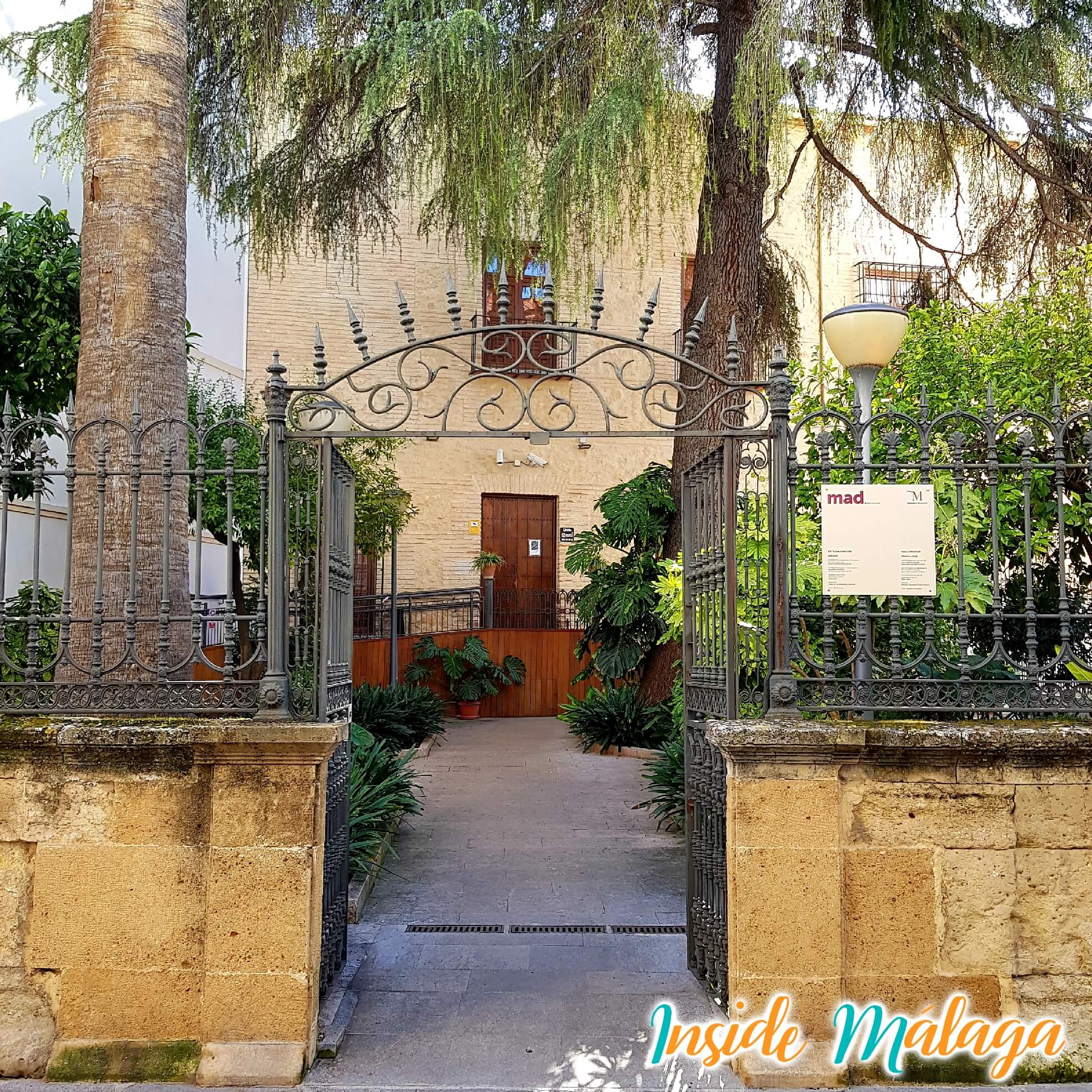